At 10 AM, Saturday, May 1st, we began setting up for filming and 6 hours later we wrapped on our first “Faith” trailer. The focus was on filming a portion of the “Wes” segment, the second of five segments which comprise the “Faith” screenplay. Filmed on location in Amsterdam, New York, the mini-project starred Rich Lyford as Wes, Emma Weinheimer as Sheree, his ex-wife, and Ashley Carey as Mel, a meteorologist. The crew consisted of Superman AKA Harold Bryant, lights, camera and sound and associate producer, and another one of his fantastic efforts.The plan is for editing to begin ASAP so we hope to have something for you to view, soon.

This is a joint Foothills Arts Council Inc and All Day Productions LLC project.

Thank you for your interest and for your support. 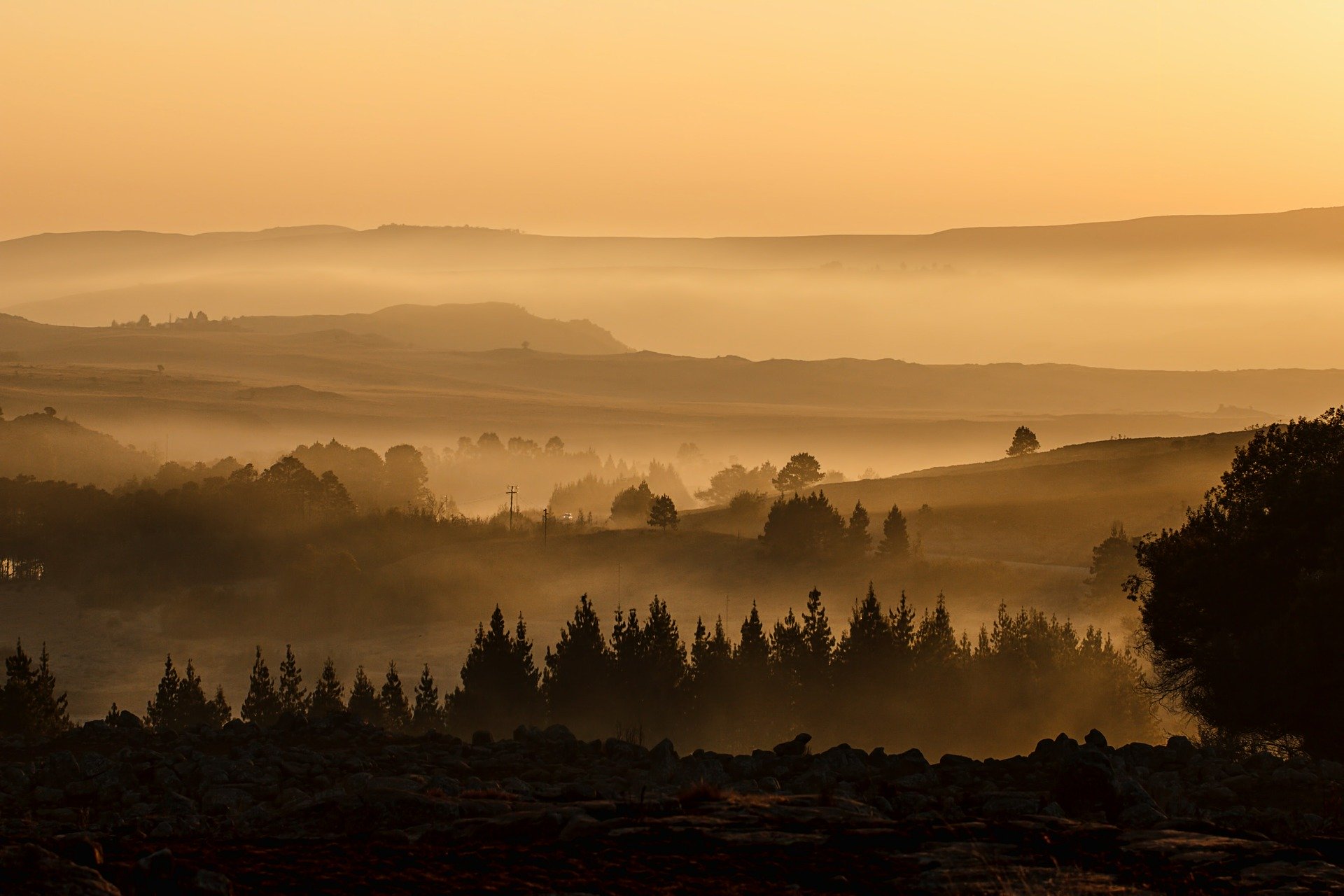